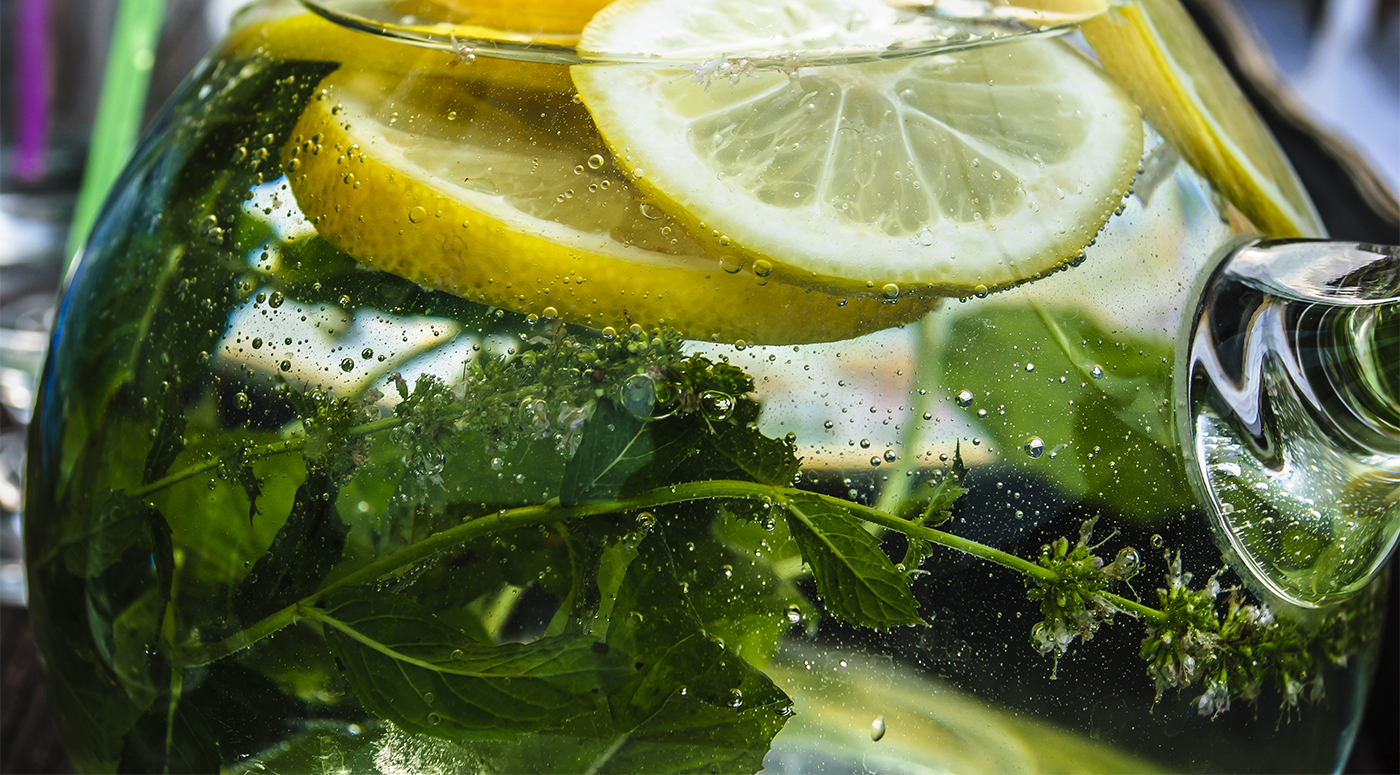 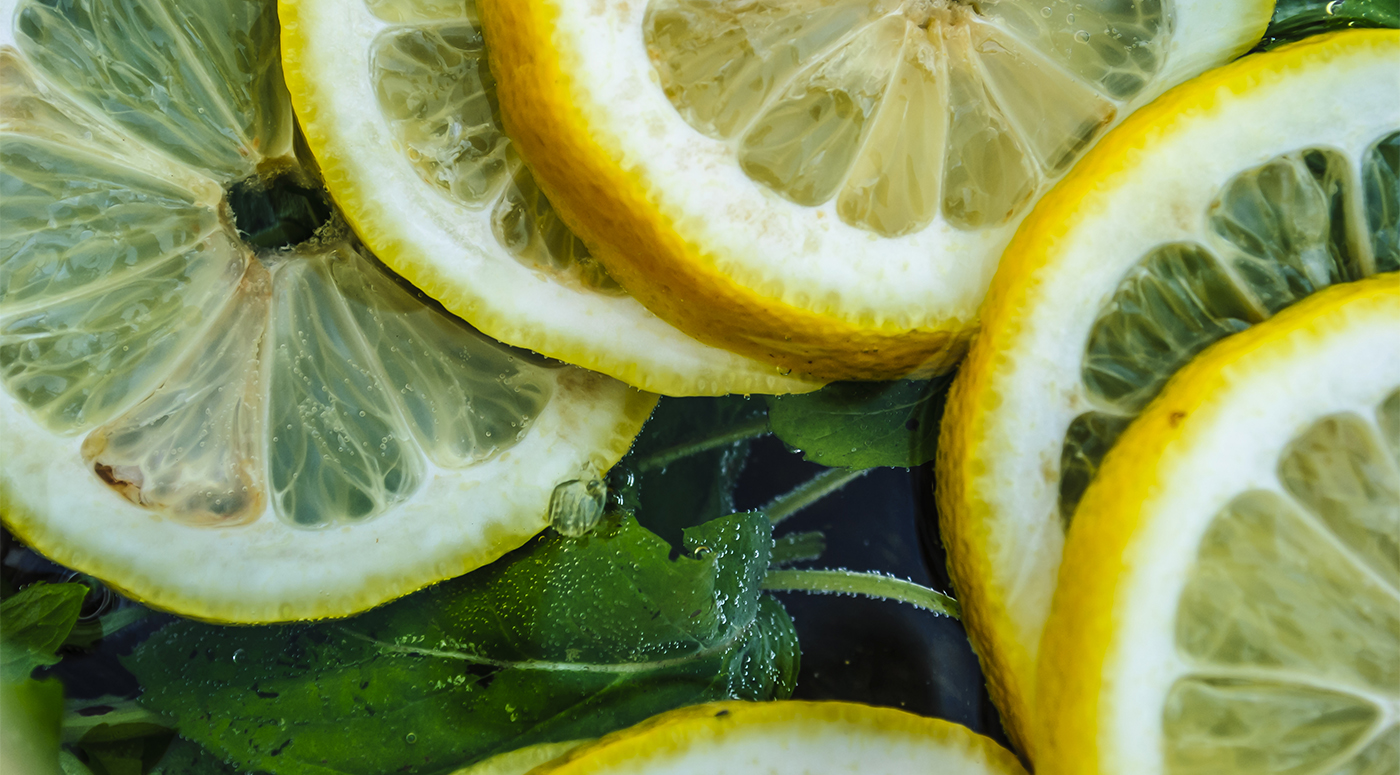 Host Vegan Drinks in your town!

Anyone can host Vegan Drinks! Here’s some tips from us based on our experience running the New York City events. Don’t forget to let us know if you’ve […]

If you are thinking about going for a vegan lifestyle, there may be many questions spinning inside your head. A lot has been written and told about how […]

All About Vegan Drinks

More and more people are adopting a vegan lifestyle these days. Some do it for health reasons, while many want to protect the animals and hence the planet. Many people have been going for vegan diets for religious and cultural reasons too.

Vegan diets don’t only involve vegan foods but also vegan drinks. Your supermarket is flooded with drinks that are certified as vegan drinks, and if they are not, you can always check the ingredients to explore the wide range of drinks you can enjoy. From juices to teas and coffees, energy drinks to sodas, smoothies to alcoholic drinks – vegan drinks are everywhere around us helping us support our health and lifestyle, and making the Earth a better place to live in.

What Drinks are Vegan? 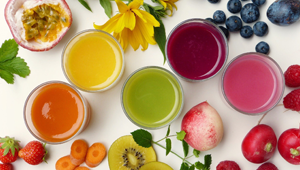 Pretty much all the drinks on your supermarket’s drink aisles are vegan unless they mention otherwise. However, you may find many drinks that have animal-based milk and milk products, honey and some other non-vegan ingredients in them. Sometimes these ingredients are not directly a part of enhancing the flavor but may play an important role in manufacturing the drink.

If you think it’s only the use of milk and milk products that come from animals that make a drink non-vegan, think again. Some orange colored drinks contain gelatin which is derived from collagen that is obtained from animal sources. A lot of alcoholic drinks are clarified using animal proteins and hence may have traces in them. There are even some red colored drinks found on supermarket shelves that contain Cochineal – a food coloring that is derived from a species of insects. Sometimes we need to look at the ingredients of concentrated juices as well. The juice that is without pulp may or may not be distilled through non-vegan sources, so you need to be extra careful when reading the ingredients.

Why to Choose Vegan Drinks?

Nowadays, more and more people are adopting a vegan lifestyle. Some have been doing it for a long time due to religious and cultural reasons, while many have transitioned to it for saving the animal life and hence making our planet a better and more humane place to live in.

Not only for health and environmental reasons, adopting a vegan lifestyle is the next big thing these days. You can find a long list of celebrities like Miley Cyrus, Ariana Grande, Joaquin Phoenix, Carrie Underwood, Natalie Portman, Alicia Silverstone, and Casey Affleck going for a vegan lifestyle and publicly intaking or endorsing vegan drinks.

A vegan drink perfectly complements a vegan lifestyle and comes with numerous benefits: 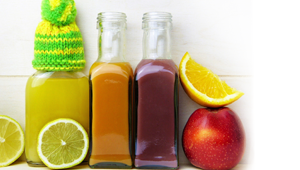 Vegan drinks can be found everywhere – in your nearest café when you order green tea, or your supermarket aisle when you grab a bottle of juice, or at home when you make an endless number of smoothies using almond milk or soy milk (or many other varieties of non-dairy milk). You can enjoy energy drinks that are vegan, and a long list of soft drinks, cocktails, ciders and even protein shakes that are a 100% vegan. While you may be tempted to look for a vegan trademark when picking up a bottle of sports drink or a soda, the sky is the limit and there are endless combinations of vegan drinks you can enjoy no matter where you are.

Pick out any energy drink from your local grocery and check out its ingredients. Chances are, it is vegan. The only tricky part is the presence of Taurine which is a natural compound found in fish and large intestine of animals, which makes its use non-vegan. However, the good news is that Taurine, in almost all (unless explicitly mentioned) energy drinks such as Red Bull, is man-made and hence is synthetic and perfectly safe for a vegan.

Although a vast majority of soft drinks including Coca-Cola, Sprite, Fanta, Dr. Pepper, Pepsi, and Pepsi Max, etc., are vegan-friendly, there are some soft drinks like Diet Pepsi which is not vegan, though it has been certified okay to be used by vegetarians. Some soft drink companies claim that their drinks have traces of fish gelatin which is used as a stabilizer for beta-carotene color. The best practice is to check the ingredients’ list or to look for a Vegan Trademark while choosing a soft drink you are not sure about. 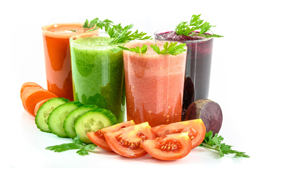 Avoiding animal-based products does not mean missing out on the essential proteins our body needs. Almost all plant-based foods including grains, vegetables, beans, lentils, nuts, and seeds contain proteins, and any drink or smoothie made from these are termed as a good vegan protein drink.

Vegan protein powders are easily available in the market which you can mix with water or any non-dairy milk to make yourself an amazing vegan protein drink. Examples of some of the most widely used protein powders and drinks are Pea Protein, Hemp (comes from the seeds of the cannabis plant) Protein, Sacha Inchi (a star-shaped nut) Protein, Pumpkin Seed Protein, Sunflower Seed Protein, Brown Rice Protein, Soy Protein, Chia Protein, and Plant Protein Blends where different plant proteins are mixed and sold.

Some alcohol like beer and wine can be processed using egg-whites, casein, and gelatin. Therefore, you need to be very careful when choosing your alcoholic drinks.

Who thought that something made up of grapes, yeast, and apples could still be not vegan? Some wines are not vegan as they have traces of animal products in them. This is when animal-based products are introduced into cloudy wines to make them clearer, and the process is called Fining. However, due to the increasing community of vegans, many wineries have started replacing these animal-products with synthetic or other substitutes to come up with a wine that is 100% vegan. 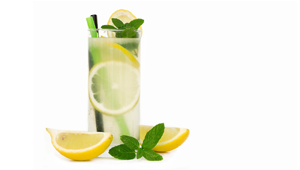 Due to the growing population of vegans, you can find vegan-based mixed drinks and cocktails easily available, and you can even make mixed drinks at home. All you need to do is to make sure the alcohol you are using is vegan as many alcoholic drinks have traces of animal-products. Examples of good vegan mixed drinks are Cranberry Mojito Punch, Blood Orange Margarita, Cucumber Gin Martini, and many mixed Vegan Beers.

Sports drinks are specially formulated to keep athletics and fitness enthusiasts hydrated during their strenuous workouts; however, they do not guarantee that their drinks which should be a concoction of minerals and electrolytes are 100% vegan. Some sports drinks like Gatorade label themselves as vegans while on the other hand, the Dairy industry is trying to sell animal-sourced chocolate milk as a sports drink!

If you are unsure about a certain sports drink as being vegan or not, either check its label or better, make one at home. Just add water, a dash of pink salt (for minerals), coconut water (for electrolytes), fresh juice and some sugar (optional) and you will have the perfect homemade sports drink without doubting it to be non-vegan.

The best part about going for a vegan lifestyle is that you don’t have to miss out on your hot drinks – something like coffee, tea and hot chocolate that have become as important to our brain as water is to our body.

The supermarket is flooded with alternate milk options which you can replace your animal-based milk with, and voila! Soymilk, almond milk, rice milk, multigrain milk, oats milk, hazelnut milk – there is an endless number of substitutes that can flavor your coffee or tea better than an animal-sourced milk.

Vegan drinks are a great addition to a vegan lifestyle. You don’t have to eat a vegan meal and gulp it down with water or fresh juice – you have a million options (or even more) in the market, cafes and at home to complement your meal with an equally enjoyable vegan drink.